Home Social Entertainment K.O AND NANDI “Say U Will” 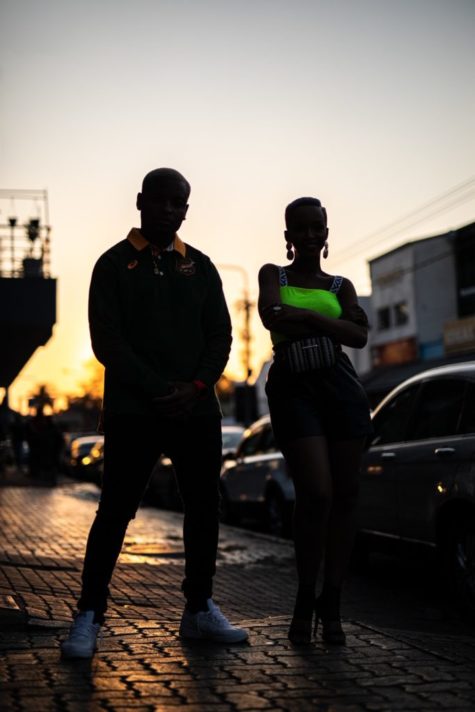 September 2019 – ‘One’ is the best word to describe rapper K.O. today. Ending the past week at number 1 on radio’s RAMS, his last video, Supa Dupa, is now also sitting at one million streams. Now, to top that all, the number one spoken about subject in South African hip hop IS K.O.’s upcoming album, PTY UnLTD and his brand new music video for his latest single SAY U WILL with Nandi Mngoma.

The video for SAY U WILL drops today and it feels good to so many people show love to what Nandi and I helped create. I am excited about the music we have been making in the studio and cannot wait for people to bump to PTY, UnLTD – explains K.O

There is no doubt that this project is much anticipated as the post of his album artwork shot into a trending topic on twitter with fans expressing just how much they can’t wait for the 27 September 2019.

Titled PTY UnLTD the album plays on and challenges the legal company ownership jargon, Proprietary Limited (Pty Ltd). By adding the ‘un’ prefix on limited, K.O. declares how endless his talent, reign over hip hop and influence on street culture is. 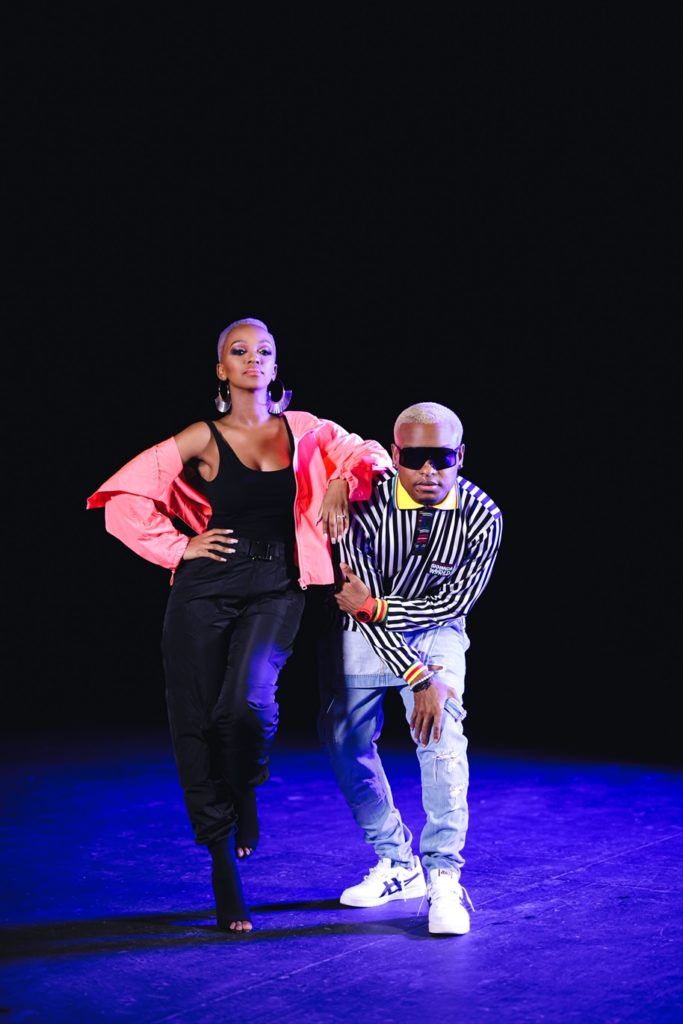 The Say U Will music video, is a continuation of the great mental space the rapper has been expressing throughout 2019, the very colourful video makes one want to fall in love this summer.

The video was shot by The Islanders which the same production company that shot Supa Dupa.

The Say U Will music video is available on his Vevo channel as of today.

Could solving real challenges be key to enterprise success?

VUSA Rugby & Learning Academy in Langa get a surprise from Shoprite and Checkers.