Home Social THE NEXT GENERATION MUSICAL SHOWCASE IS BACK AT LIBERTY PROMENADE!!!
Facebook
Twitter
WhatsApp
Linkedin
Mitchell’s Plain shopping centre Liberty Promenade will present its annual Next Generation Musical Showcase in an effort to support schools in the Mitchell’s Plain and Cape Flats districts. The competition will see 15 to 20 primary and high schools compete through inspiring musical performances created by the learners themselves. The performances will tie in with this year’s theme, ‘SAVE THE EARTH’ and the winning schools will be granted prizes in excess of R60 000.
Schools in the district are frequently burgled or vandalised and require volumes of support. Their list of needs is endless – from broken roof sheets, tiles, desks, ceiling boards and landscaping. The prize money can be contributed towards these needs.
Each year, the Next Generation Musical Showcase embodies a different theme. These themes raise much needed awareness in the community and always intend on tackling crucial social issues, such as bullying, and embracing diversity. This year Liberty Promenade has committed to doing its part for the preservation of the environment and this year’s theme for the Next Generation Musical Showcase will be: “Save the Earth”. 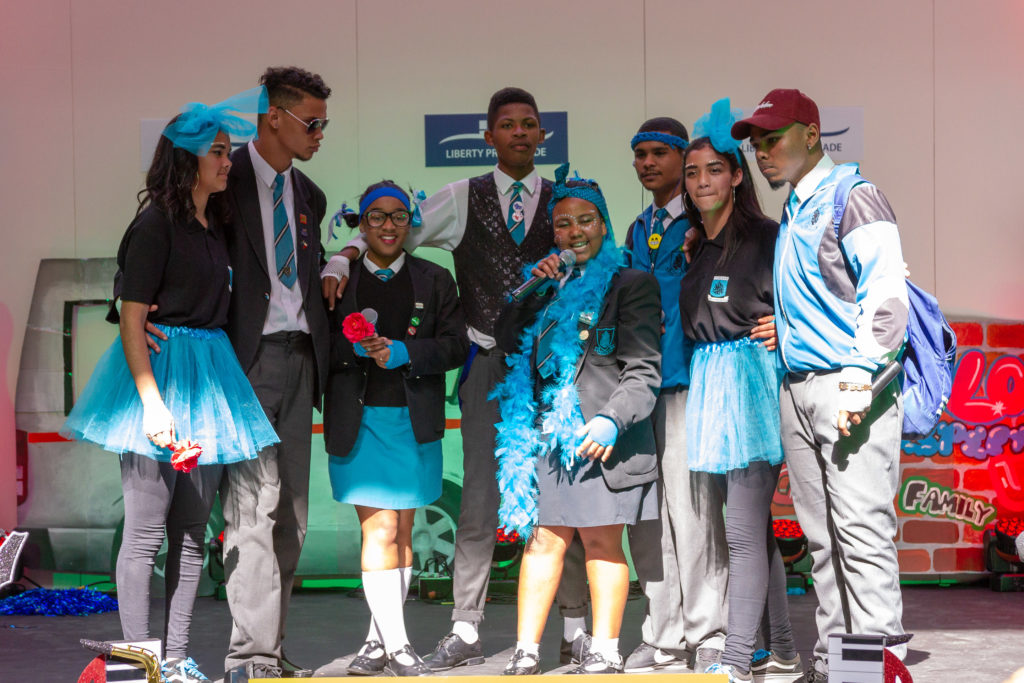 These learners will unite to sing and dance in the name of caring for the environment, their surroundings and the planet. The top performing schools will win their share of R60,000 while teachers and learners from the top performing schools will also win fantastic prizes. This inspiring initiative will see 15 to 20 schools compete through inspiring musical performances held at the mall, all written, performed and choreographed by the schools themselves.
Brenda Bibby, Liberty Promenade’s General Manager comments: “There is so much talent in Mitchells Plain and Liberty Promenade takes pride in providing a platform for these kids to show off their creativity and skill. The learners from participating schools spend weeks perfecting their performances, and each year they outdo themselves as they educate, entertain and inspire their audience.” 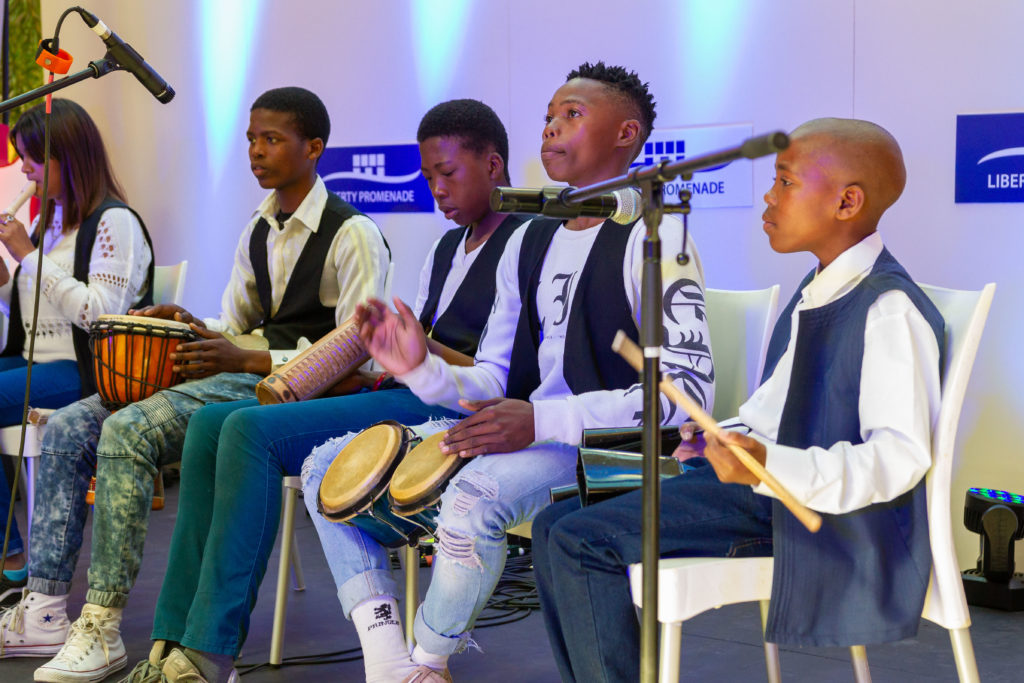 “This years’ theme is particularly important to us as sustainability forms part of Liberty Two Degrees’ strategic pillars, whereby taking care of our natural environment and educating shoppers and the public in environmental issues is what we are committed to. With this year’s Next Generation Musical Showcase theme, the youth of Mitchells Plain are given the opportunity to learn about, and teach others about sustainability for the betterment of both the community and the environment”. Says Brian Unsted, Liberty Two Degrees’ Asset Management Executive of Liberty Promenade states.
The event takes place at Liberty Promenade on Saturday, 24 August 2019 from 12:00 to 15:00. Entry is free.

THE RCS GUGS RACE BIGGER AND BETTER THAN BEFORE

The Grind with Khaya Dlanga & Nescafé

Walk the Journey of Hope with OneSpark this Heritage Month

ABOUT US
Cape Township Times aims to develop content to serve the township  population, reporting on  real stories comprehendible and relatable to the man on the ground. Cape Township Times will deliver content  with a salience put on common issues that promote social development and social awareness, underlined by a spirit of upliftment and Ubuntu.
We aim to promote the inclusivity of all diverse cultures present within the townships whilst bridging the gap, of a lack of positive impactful content that speaks to people in the township communities.
Contact us: jacqueline@capetownshiptimes.co.za
FOLLOW US
© 2021 Cape Township Times | All rights reserved
MORE STORIES
Health

Enough of the drunk uncle jokes – Stop alcohol abuse, it is our duty.