Following the successful opening on the 15th February, “the setting is deeply implicated in the colonial project of armed conquest, dispossession, marginalisation and brutalisation. The Castle is hosting the inspirational and thought-provoking exhibition near the place where Krotoa was buried and provides the Castle the opportunity to turn our difficult past on its head and to continue the process of healing, reconciliation and nation-building”, says Calvyn Gilfellan, chief executive of the Castle Control Board.

The exhibition encourages you to breathe deeply into the past because we are in the midst of (re)defining ourselves now and especially in this year’s election. Curator, Coral Bijoux reminds us that a time when we reflect on political stalwarts and ideas of greatness and sacrifice, the Dreams, Wishes and Expectations_RECYCLED exhibition becomes a moment of redress – looking into ourselves through the works displayed in selected rooms of the Castle. 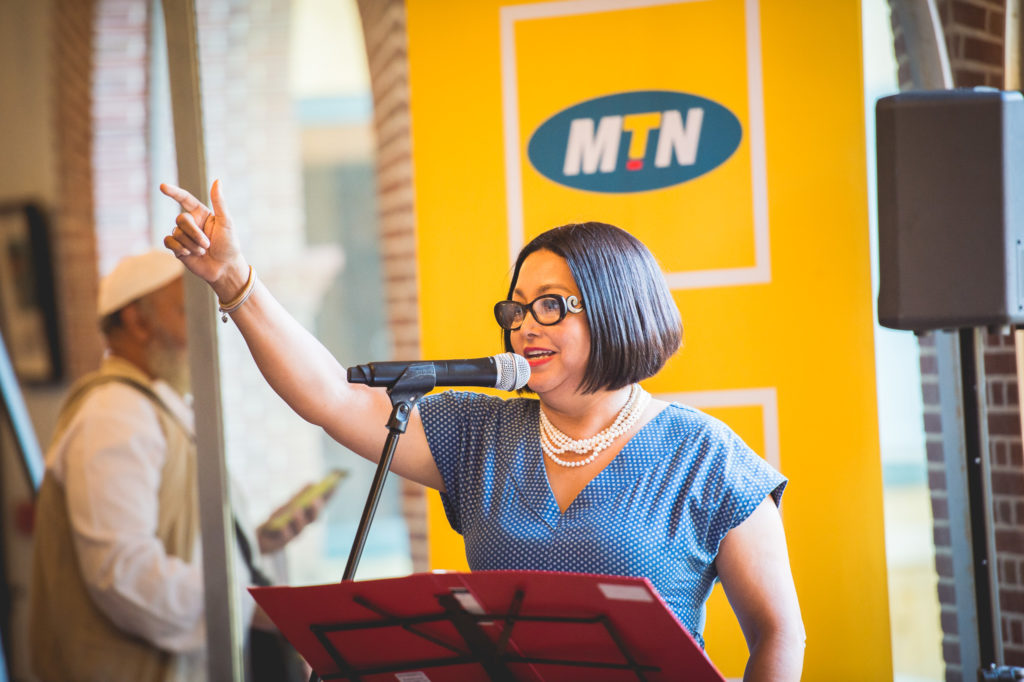 “The Castle, a building imbued with our history of a past long gone that stands erect within our presence and forces us to contemplate its existence. It becomes the space where we can remember into past generations what transpired, where we lost our souls and how we regain them on our own terms” says Bijoux. The exhibition is filled with women’s voices speaks defiantly into this space daring audiences to listen and find opportunities for change in their own lives. Change from what to what encourages a certain reflected-ness on the part of the viewer especially with the upcoming elections during Freedom Month. A freedom hard fought for and which continues to grapple with our past, lest we make the same mistakes.

During the exhibition period, trained Castle guides will take you through the exhibition, while the curator will conduct walkabouts after its official opening. The Castle will open the exhibition doors to local people who conduct their own heritage rituals and educators who visit with their classes. Tourists and the public are welcomed and will be encouraged to participate by leaving their own letter to van Riebeeck in a sealed box, hoping he will hear these messages. Contemplation, memory, questioning and insight is called for as we enter the space and re-dream our future in our human-ness. 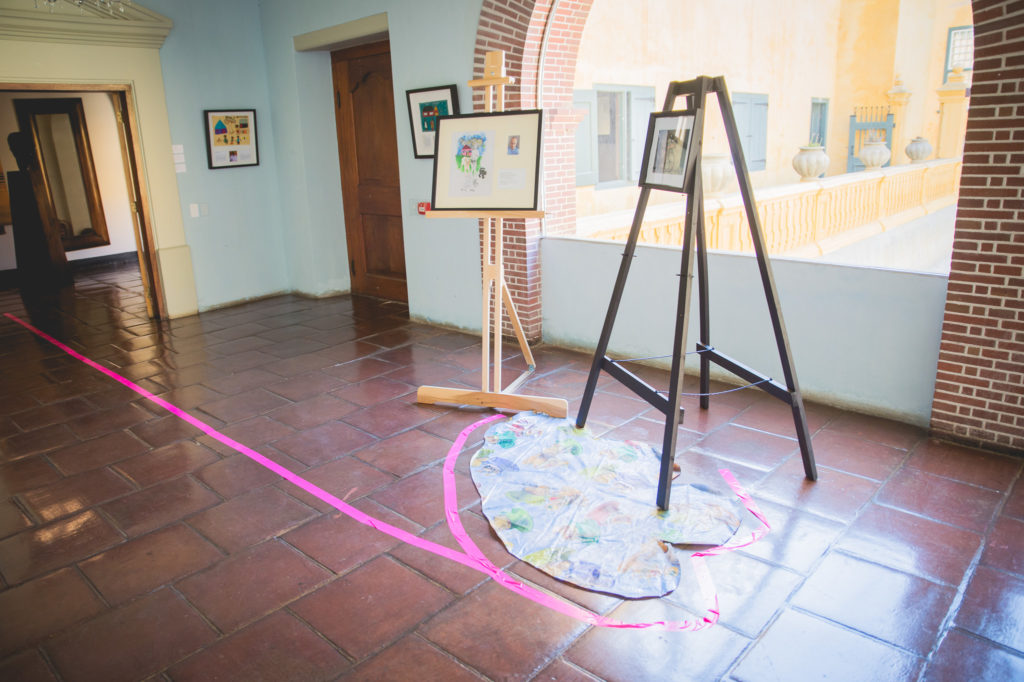 Says Niel Nortje, MTN Foundation’s Art Collection Manager, “MTN is proud to include selected works from our Collection in the exhibition. Carefully selected pieces from the Voices of Women Collection will engage with artworks from MTN that include a work on Sarah Baartman titled Prospect: Saartjie Baartman by Penny Siopis; while a work, titled Soft Gentle Depths by Kwesi Owusu-Ankomah reminds us of the masculine presence and the role men must play in bringing about equitable and respectful behaviour and change. We view protest posters; Lionel Davis’s Spirit of no Surrender as well as life sized photographic prints from the 2017 Dreams installation by Bijoux and reminders of wishes and dreams for the future, presented by Jackson Hlungwane’s Helmeted Angel.”

About the Voices of Women:

Established in 2012, the Voices of Women Museum emerged out of a 10-year long project that amassed more than 3000 narratives and embroidered artworks of women from diverse backgrounds throughout South Africa. Without a permanent home, it became a “Museum in a Box” by travelling to other provinces displaying the work in curated exhibitions, such asConversations We Do Not Have series and now the Dreams series. These exhibitions were made possible through numerous in-kind partners, commitment from its members despite little financial support; and a long-term partnership with the MTN SA Foundation and its Collection.

ABOUT US
Cape Township Times aims to develop content to serve the township  population, reporting on  real stories comprehendible and relatable to the man on the ground. Cape Township Times will deliver content  with a salience put on common issues that promote social development and social awareness, underlined by a spirit of upliftment and Ubuntu.
We aim to promote the inclusivity of all diverse cultures present within the townships whilst bridging the gap, of a lack of positive impactful content that speaks to people in the township communities.
Contact us: jacqueline@capetownshiptimes.co.za
FOLLOW US
© 2021 Cape Township Times | All rights reserved
MORE STORIES
Social