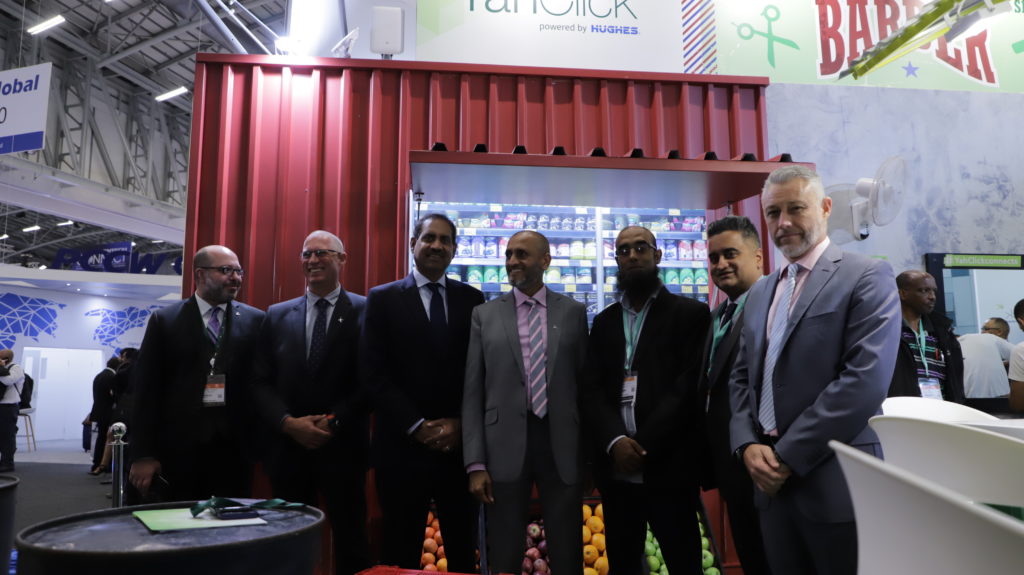 During the signing ceremony, YahClick also announced the launch of YahClick Express     Wi-Fi, which is specifically designed to meet the connectivity requirements of multiple consumer segments.

YahClick Express WiFi will provide hotspots for consumers to access reliable VSAT (very-small-aperture-terminal) internet connectivity at selected public touchpoints, including tuck shops, taxi ranks, taverns, and spaza shops. Users access the service by purchasing data packages from local vendors based on their data and price requirements. When activated, the data package provides short sessions of internet coverage within close proximity of the hotspot.  The rollout has begun with live sites in the Western Cape and Gauteng areas.

YahClick also revealed that YahClick Express Wi-Fi will further extend its footprint to communities whose communication needs and requirements differ to those catered to by the public hotspots.  This rollout is expected to commence during Q1 of 2020. 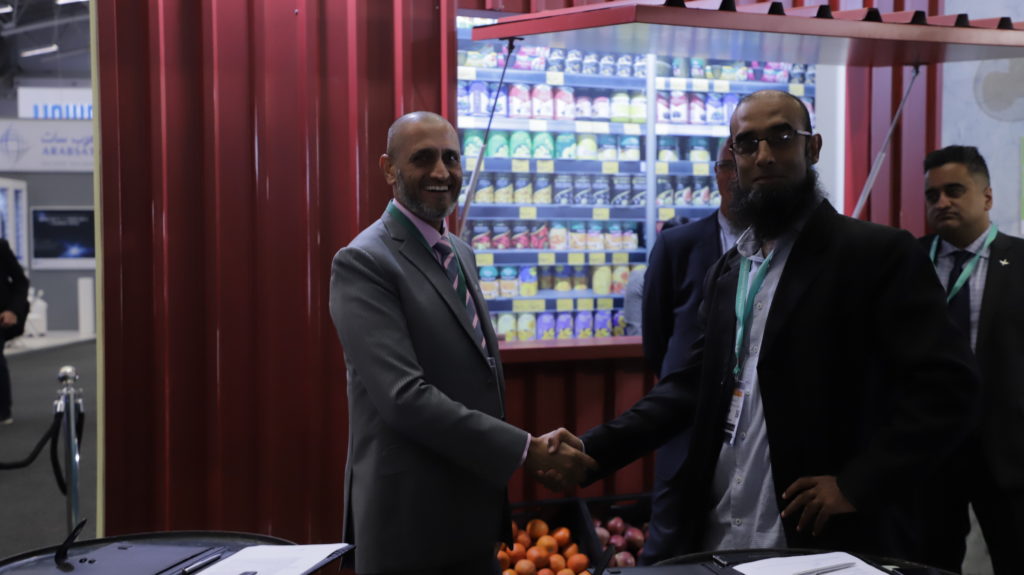 Reaffirming the broadband service’s long-term commitment to South Africa, the partnership will see YahClick combine its technical expertise and seven years of market experience with MorClick’s expertise in delivering consumer and mobile solutions. Together, the two companies will bring reliable and convenient VSAT connectivity to South Africa’s unserved and underserved communities, bridging the digital divide to improve users’ quality of life and help unlock South Africa’s social and economic potential.

Farhad Khan, CEO, YahClick said: “When YahClick arrived in South Africa in 2012, we made a long-term commitment to help advance the country’s ICT sector and bring trusted internet connectivity to more people. Our partnership with MorClick and the launch of YahClick Express Wi-Fi services delivers on this commitment.”

“Connectivity is a necessity today, and in unserved and underserved areas where cost is an especially important consideration, we know how valuable a personalised service is to removing the barriers to access. We look forward to expanding the reach of YahClick Express Wi-Fi Hotspot service in the coming months as we prepare to extend the service and connect even more people across South Africa.”

In its role as Master Distributor, MorClick will be responsible for targeting and acquiring new customers to benefit from YahClick’s services by capitalising on its expansive retail and distribution network.

Zunaid Bulbulia, CFO & Chief Commercial Officer for the MOS Group (the holding company of MorClick) added: “With our combined years of expertise, market-specific knowledge, and deep experience supporting South Africa’s businesses and communities, MorClick and YahClick are the ideal partners for this venture. We are excited to work shoulder to shoulder with YahClick and play an important role in identifying and connecting the people and communities that will benefit greatly from digital inclusion.”

The partnership with MorClick, a best-in-class provider of business support services in ICT, retail, and consumer services, deepens YahClick’s presence in South Africa since the company arrived in the market in 2012. The agreement underlines YahClick’s growth strategy, which was strengthened last year by the launch of Yahsat’s third Ka-band satellite, Al Yah 3, which added 19 new African markets to the company’s footprint and provided additional capacity and border-to-border coverage to South Africa.

ABOUT US
Cape Township Times aims to develop content to serve the township  population, reporting on  real stories comprehendible and relatable to the man on the ground. Cape Township Times will deliver content  with a salience put on common issues that promote social development and social awareness, underlined by a spirit of upliftment and Ubuntu.
We aim to promote the inclusivity of all diverse cultures present within the townships whilst bridging the gap, of a lack of positive impactful content that speaks to people in the township communities.
Contact us: jacqueline@capetownshiptimes.co.za
FOLLOW US
© 2021 Cape Township Times | All rights reserved